Pete Riley’s problem, and how he solved it.

We have a 16 year old Morello. A fine specimen that we love dearly.

However we have never had any success getting the heater to work properly. It gives a pathetic output. Yesterday I removed the heat exchanger to examine it properly.

Whilst I know I’m not comparing like for like, a free standing 2kW electric fan heater heats the van space up very effectively on a cold day – in less than 30 minutes. We have a number of van friends who have very effective heating, who don’t have to resort to hook-up power.

Thanks, and apologies for such a long and technical query!

and after a number of suggestions:

Well…..over 3 months after pure exasperation drove me to start looking for a solution to the dire heating system in our 2000 Morello, I finally completed the engineered update today. 3 months of thinking and talking to unreliable suppliers / heating engineers. Less than 2 hours to do the work!

I said I would post the outcome as many of you not only kindly offered your thoughts, but a number of old Murvi owners reported the same problem.

Whist this update does not compare with many up to date heating systems it will now allow us to extend our acceptable season. This evening the outdoor temperature was 7 deg. After 30 mins of running the cab temperature (with no screen cover or blinds drawn) the cab temperature was quite tolerable. This solution genuinely improves our off-season scope for wild camping.

Thanks again to all who took an interest. 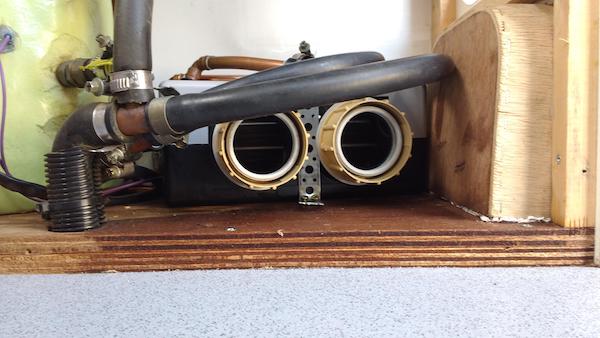 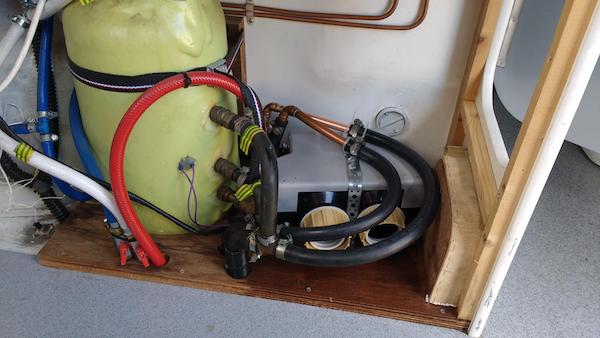 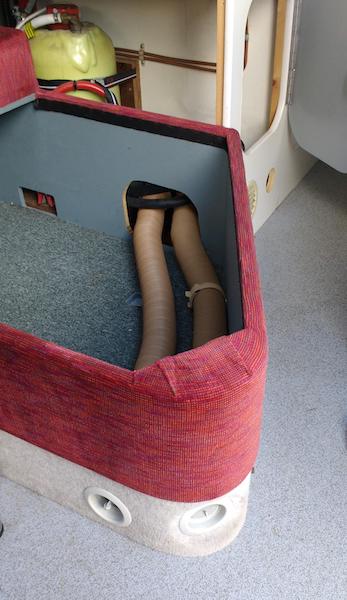 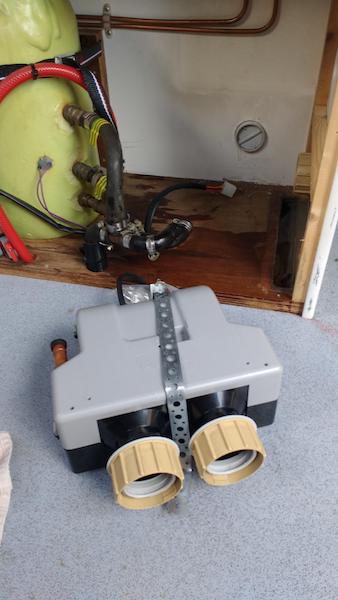